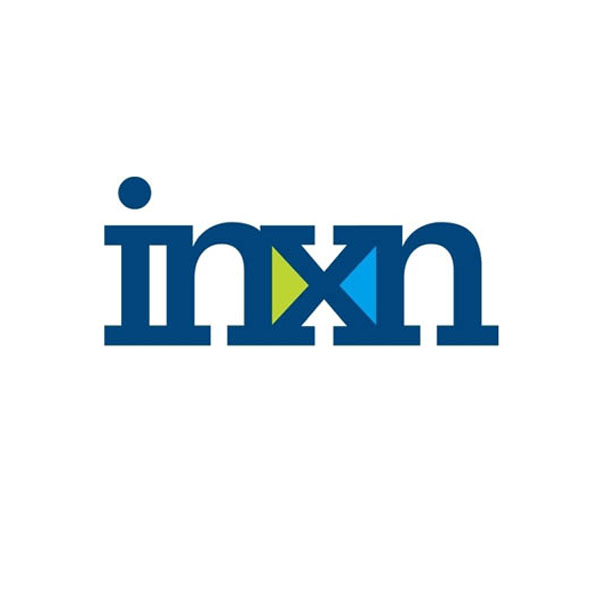 INTERXION AND PRIF TO INVEST MORE IN AFRICA

Based in the Netherlands; European data center giant Interxion, has just entered into an agreement to acquire a controlling interest in Icolo, a Kenyan data center operator.

Interxion announced that it has also entered into a strategic partnership with the Pembani Remgro Infrastructure Fund (PRIF). This partnership will have PRIF invest in Icolo as well as, collaborate and co-invest with Interxion on expansion initiatives across Africa.

“We are pleased to announce this partnership with Pembani Remgro, one of the leading TMT infrastructure investment firms in Africa,” said David Ruberg, CEO of Interxion.

“Their deep understanding of the African communications and technology sectors is highly complementary to Interxion’s proven expertise in serving the mission-critical needs of the customers in our carrier and cloud-neutral data centers.”

According to Interxion, it made an initial investment in 2016 which supported Icolo’s strong growth and establishment, as a major carrier and cloud-neutral data center operator in Africa.

Icolo has two operational data centers in Kenya and acquired about 25,000 square meters of land for further expansion of its data center footprint in both Mombasa and Nairobi. The planned facilities have a total capacity of up to 20MW.

Interxion adds that in Mombasa, Icolo’s proposed facility is positioned to benefit from the growing number of submarine cable consortia that have expressed their intention to land in Kenya.

Upon the closing of the acquisition deal in Q1 2020, and taking into consideration the PRIF investment, Interxion will own approximately 70% of Icolo’s common shares while the remaining shares will be held by PRIF and Icolo management.

“We look forward to working with Icolo’s founder and CEO, Ranjith Cherickel, and his team to build on the solid foundations they have created,” David adds.

Interestingly, Interxion’s expansion will translate to Digital Realty’s growth as well, since the firm entered into a definitive agreement in October to acquire Interxion in an $8.4 billion deal.