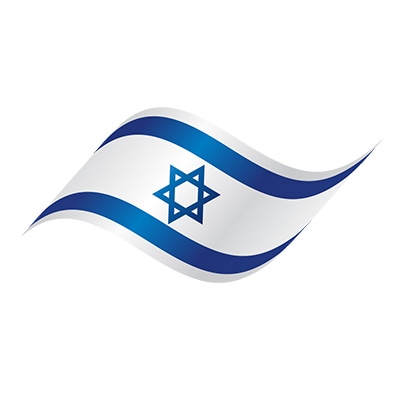 The government of Israel has taken a further step in its plans to develop a major regional cloud facility and this project is already attracting the world’s cloud giants.

Under Israel’s Finance ministry, the Government Procurement Administration has just announced that it was preparing a tender for the provision of public-platform-based cloud services to the government ministries and additional governmental units.

This massive cloud-based data center is meant to give government institutions improved access to servers, storage, databases and application services.

Now that the project is open for cloud providers to bid, the ministry appears to be looking out for the largest players in the cloud industry. More specifically, it stated that only bidders with $2 billion in annual cloud-based revenue since 2017 will be eligible to participate and that interested companies must have attained global presence with operations in multiple countries.

Although the ministry has not revealed a list of possible contenders, it is however obvious that the project is tilting in the direction of US $10 Billion JEDI (Joint Enterprise Defense Infrastructure) cloud contract, in terms of eligibility and speculative winner. Considering the criteria, some of the anticipated participants are Microsoft, Google, Oracle, IBM and Amazon Web Services (AWS).

About a month ago, it was reported that one of the giants Amazon, had discussions with Israeli officials regarding its possible participation in the project. As reported on The Times of Israel, the mayor of Yeruham, Tal Ohana, said she had met with Yaron Altshuler, Israel Country Lead, Amazon Web Services Public Sector to discuss the matter.

Also in last month, the Finance Ministry said in a statement that “the biggest suppliers in this field have expressed interest in the tender.” This a pointer that references Amazon.

Currently, a 30-day public comment period has been opened by the announcement and the pre-qualification stage of the tender is scheduled to be published in December or January. The budget for the contract is also yet to be disclosed.