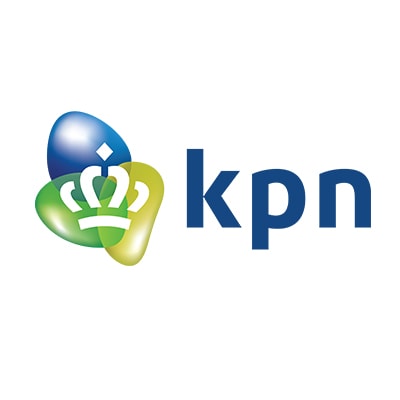 KPN created NLDC (Netherlands Data Centers) as a subsidiary in January 2017 and immediately transferred six colocation data centers to its new business. At least one of the six data centers was built by Digital Realty, which bought a building in Groningen from KPN in 2013, developed the site into a data center, and then leased it back to KPN.

According to the company, NLDC was created to allow KPN better capitalize on the growth opportunities in the market for colocation. However, the division has been perceived to be up for sale for some time.

“The transaction is in line with KPN’s strategy to accelerate simplification and focus on core ICT services in Business. The proceeds of the transaction will be retained to increase operational and financial flexibility,” KPN explains.

Once the transaction is closed, KPN said it will continue to deliver its core ICT services which includes security, workspace, cloud telephony and hybrid-cloud solutions from NLDC data centers in the Netherlands, as well as use public cloud capabilities such as AWS and Azure.

Although, the terms of the deal which includes cost were not disclosed, KPN however stated that the transaction is subject to regular closing conditions, including regulatory approvals.