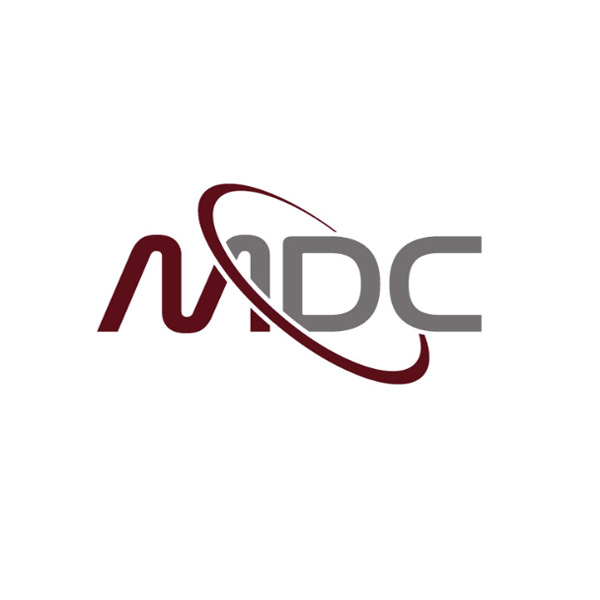 With plans to invest up to $1 billion in the development of data centers across the country, Mantra will design, build and operate data center facilities with an initial IT load capacity of 20MW in each of the planned locations: Mumbai, National Capital Region (Delhi), Chennai, Bangalore, Hyderabad and Kolkata.

“MDC is very well positioned for success in this growing market, with a strong management team, green sourced energy, 1st in class stakeholders, on-time delivery and the right locations to create a network of Tier III & IV Data Centers across India. Our aim is to help our customers grow seamlessly in the midst of the digitalization of India,” said Mr Jaan M. Chainani, Co-Founder & Managing Director of Mantra Data Centers.

According to Mantra, the Data Residency Bill is expected to impact E-Commerce, Social Media and BFSI companies as data will need to be stored locally, attracting further data center investments into India as the country boasts of a population of over 1.3 Billion which presents a huge market to the data-related ventures.

Less than a month ago, Cloud- and carrier-neutral data center provider Digital Realty announced an agreement to establish a 50/50 joint venture with Brookfield Infrastructure L.P, aimed at developing, owning and operating data centers in India under the brand name “BAM Digital Realty”. The new venture intends to acquire land parcels in multiple Indian metros for the development of data center campuses to support the needs of international and local enterprises.