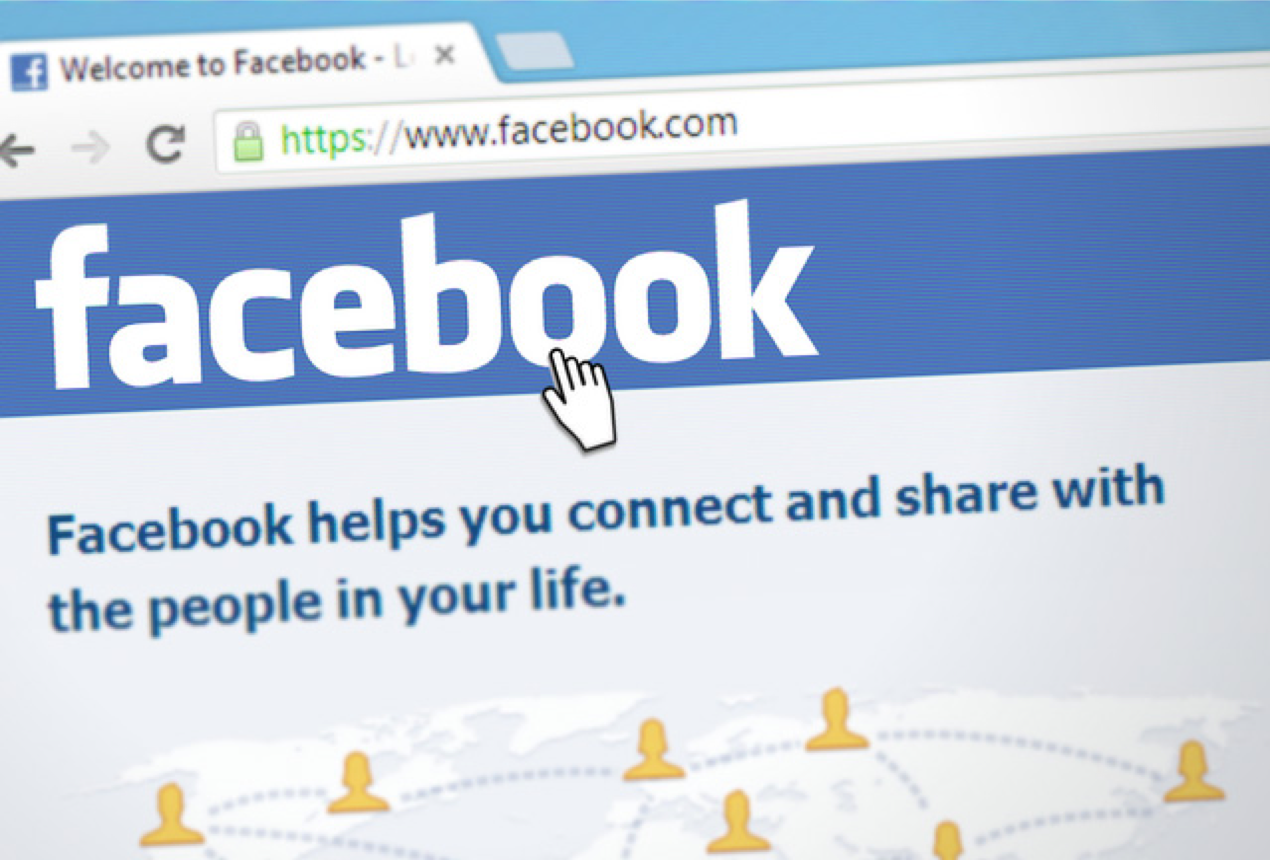 The social media giant – Facebook, just got fined by UK’s government via the Information Commissioner (ICO); Elizabeth Denham, who issued the 27-paged “Monetary Penalty Notice” on 24 October over the Cambridge Analytica Scandal.

A portion of the document states;

“The monetary penalty arises out of a very serious data incident taking place before 25 May 2018 and affecting users whose personal data is processed on the Facebook Platform. The total number of users worldwide who were affected by the incident has been estimated by the Facebook Companies themselves as being up to 87 million”

The ICO found that at least one million UK users were among the 87 million Facebook users whose private data was harvested by Dr. Aleksandr Kogan – a psychology Professor at Cambridge University and his company Global Science Research (GSR). Denham stated that these data was shared with other groups including Cambridge Analytica, the British political consultancy that played a key role in President Trump’s 2016 election campaign as well as pro-Brexit campaigns in the UK.

Surprisingly, the amount of the monetary penalty the commissioner issued was £500,000 which is equivalent to $644,000. Of course, this is about a quarter of an hour’s profit of Facebook and won’t leave a dent on Mark Zukerbergs’ pocket whose company just announced $13.2 billion as revenue in the last quarter.

Fortunately for Facebook, the ICO explained in a press statement on 25 October that the fine amount was the maximum monetary penalty that could be served under the Data Protection Act 1998. It was just replaced in May by the new Data Protection Act 2018, alongside the EU’s General Data Protection Regulation. These provide a range of new enforcement tools for the ICO, including maximum fines of £17 million or 4% of global turnover. Facebook must have just escaped bankruptcy.

In as much as Facebook made it through the fine, it can’t boast of its reputation and trailing issues before the UK’s Information Commission. The ICO further said in the press statement;

“Facebook failed to sufficiently protect the privacy of its users before, during and after the unlawful processing of this data. A company of its size and expertise should have known better and it should have done better.”

This is quite embarrassing and the next statement spells worse issues in no distant time. “Our work is continuing. There are still bigger questions to be asked and broader conversations to be had about how technology and democracy interact and whether the legal, ethical and regulatory frameworks we have in place are adequate to protect the principles on which our society is based.” She added.

In the quest for all those associated with the case, a Canadian firm alleged by the ICO to be linked to Cambridge Analytica, Aggregate Data Services IQ Ltd, has been issued civil enforcement notice which they are appealing against in the First-Tier Tribunal. The company said it is not linked to the Cambridge Analytica scandal and was merely a software developer for the controversial company.

A further update on the ICO investigation into data analytics for political purposes will be on Tuesday 6 November, when Ms Denham will give evidence to the Department for Digital, Culture, Media and Sport (DCMS) Select Committee.