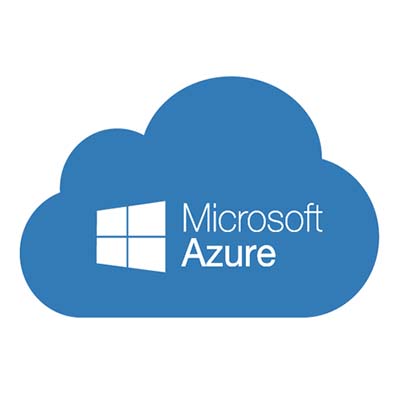 Clippers Courtvision to run on Amazon

The former CEO and one of the current largest shareholder of Microsoft – Steve Ballmer, just signed a cloud deal with rival Amazon Cloud Services for The Los Angeles Clippers which he solely owns.

The deals is aimed at transforming the viewing experience of the Clipper’s fans and add more precisions to NBA analysis and betting. This is an enhancement that is to be developed by Second Spectrum based on their solution known as CourtVision.  With Second Spectrum using cameras in all 29 NBA arenas to collect data for processing and display in real-time, they are able to give some Clippers’ fans enhanced viewing experience that provides detailed analysis of every move, shot, jump and other activities of the players in court based on fans dynamic view-options.

While the NBA world especially Clippers fans, celebrate this development, it is on the other hand, a heart-piercing news for Microsoft, as Clippers’ CourtVision which is owned by its former CEO Ballmer will be seated on Amazon Cloud and having him to sign such deal is of course a big deal to Microsoft and  its cloud services.

When confronted in an interview, Ballmer made a more piercing statement when he said, “Do I bleed Microsoft? Of course I bleed Microsoft. But Amazon has done a nice job.” In support of his boss, the Chief Global Partnerships Officer of Clippers, Scott Sonnenberg added, “Innovation only happens when big vision is integrated with technological capabilities to bring that vision to life. Our goal in launching Clippers CourtVision with Second Spectrum was to evolve the sports broadcasting experience. That goal has been realized in large part due to a collaborative approach to computing solutions built utilizing AWS.”

The CEO of Second Spectrum, Rajiv Maheswaran was not any different when he said, “AWS makes it easy to build innovative products and quickly get those products to market. The breadth and depth of AWS services and their pace of innovation for new capabilities have allowed us to consistently improve the quality and speed of the Clippers CourtVision product and we are looking forward to deepening this relationship to drive even more powerful results for sports fans.” To keep it straight he added that Ballmer’s decision is “rational and reasonable.”

The gaining cloud vendor AWS, simply added thus “The combination of cloud computing and machine learning has the potential to fundamentally redefine how fans experience the sports they love,” as made known by Mike Clayville, Vice President, Worldwide Commercial Sales, AWS. Microsoft on the other end, is yet to make their comment on this. However, Ballmer is currently focused on his Clippers’ Project and nothing seem to threaten his stand for now.