Nautilus Approved to Float Its Data Center in Ireland 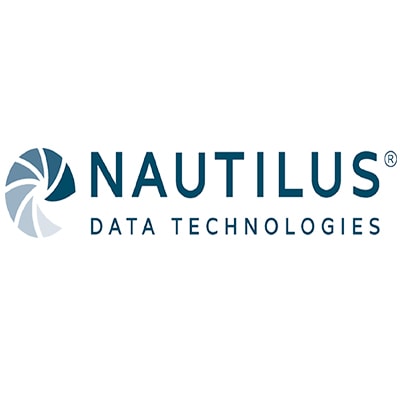 The company had launched a waterborne data center prototype on a barge at the Mare Island shipyard, San Francisco Bay in 2015. One of the most significant investment Nautilus got was from Keppel Data Centres, which brought in $10 million in 2017. Interestingly, Keppel is now on its way to launch its floating data center in Singapore and claims it is cost and resource effective.

Nautilus is committing €35 million ($38.6M) to the development of its Ireland floating facility. The project was proposed in 2018, and designed to save energy by using water for cooling. However, the project faced a setback from the objections raised by Limerick Port Users Group, stating that the port should be reserved for shipping.

The company also faced another opposition earlier this year on its proposed floating facility in Alameda, California. The Alameda project was proposed to convert an old missile manufacturing building located on the decommissioned naval airbase into a data center.

While opponents in Alameda claims that the use of sea water for data center cooling would affect local wildlife, the CEO of Nautilus James Connaughton replied thus “The delta-T at the facility coming out is less than four degrees, which is below the most stringent standard in the world. When it hits the receiving water, it’s less than one-tenth of a degree.”

Coming back to Ireland, Nautilus has now gotten a go-ahead to float its facility, as Limerick Port Users Group has withdrawn their objections to the project.

The Limerick project is expected to create about 24 permanent jobs and employ around 100 people for its construction phase.

The data center vessel will feature four data halls across two floors, with the cooling and electrical systems housed beneath the waterline.

This project was scheduled to be completed in 2020 when it was initially announced in 2018. However, it is not yet disclosed if the oppositions will translate to an extension of the opening date.