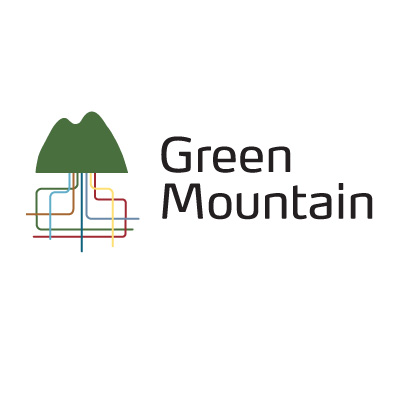 A CAPACITY OF UP TO 160 TERABITS PER SECOND

A network group which includes Green Mountain has announced it plans to build a new subsea fiber cable that will connect Norway to the UK.

The cable will be a part of Euroconnect-1, a larger fiber network operated by the wholly-owned subsidiary of Lyse, Altibox. Hence, Euroconnect will through this project, connect Norway to digital hubs such as London, Brussels, Amsterdam and Hamburg.

“Now we can truly add multiple state-of-the-art international fiber connections to the list, which makes our offer even stronger.”

This new Norway-UK cable project is set to be carried out by Green Mountain, Lyse, Haugaland Kraft and BKK, the Hatteland Group and Ryfylke IKS.

According to Lyse, the subsea fiber cable with a capacity of up to 160 terabits per second, will significantly increase data capacity between Norway and the rest of the world.

“I am very pleased that the final agreement is now in place and that this important project becomes a reality. This high-speed direct connection is a door-opener for international establishments,” said Knut Molaug, board member of the company NO-UK.

Green Mountain currently has two operational data center sites in Norway which include DC1-Stavanger, an underground data center in a former NATO ammunition storage facility, and DC2-Telemark, a colocation facility in the valley of Rjukan, Telemark. The company’s third site is still under construction and located 20km outside Oslo, the Norwegian capital.