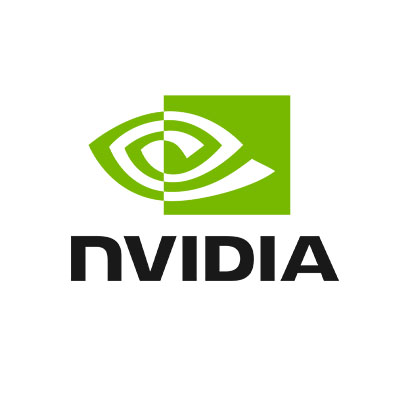 Famous chipmaker Nvidia is almost at a deal to acquire the Israel and US based firm Mellanox Technologies for about $7 billion. Nvidia is currently the highest bidder for Mellanox, who is an expert in manufacturing datacenter chips among other related technologies.

This information is coming after Nvidia took the place of being the highest bidder even above Intel Corp who made an offer of $6 billion. The deal would be the highest acquisition for Nvidia if it is closed in their favor. However, the acquisition of Mellanox will help it gain technologies that will support and enhance the flow-speed of information across Datacenters as Mellanox’s chips power high-speed networks connecting servers.

The chips manufactured by Mellanox for data centers are used by providers of real-time online and cloud services. Their customers include Japanese messaging company LINE Corporation and Alibaba amongst others.

With 2,700 employees based in Israel, Mellanox reported revenues of $1.09 billion for 2018 which was the first time its annual revenues topped $1 billion.

As of the close of trade on Friday, 8 February 2019, Mallanox market capitalization was approximately $5.9 billion. It was also reported that speculation that Mellanox would be acquired has sky-rocketed the company’s stock. Shares of the company, which are based in Yokneam, Israel and Sunnyvale, California, have risen 66 percent from a low in October and 18 percent just this year, reported Calcalist – Israeli Newspaper.

Acquiring Mellanox will give Nvidia a good stand in the Datacenter market which will further diversify Nvidia’s resources into other markets instead of relying solely on the video gaming market.

Nvidia’s acquisition of Mellanox would also represent a win for the New York based activist investor, Starboard Value LP., which is a 10.7% shareholder of Mellanox and just reached a deal with the company last year over the composition of its board.

Nvidia Corporation could close the acquisition deal for Mellanox Technologies Ltd., as soon as this week. The deal will however, have to win approval from regulators. The approval process has become quite complicated due to U.S. and China trade stand-off.