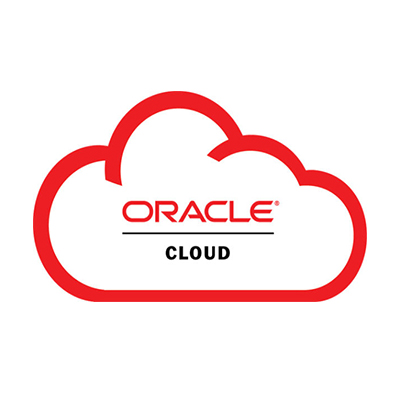 Oracle has officially launched its new in Seoul cloud region in South Korea. The company revealed that the facility has been in operation since May 14 of this year.

Oracle officials said that while the Seoul Region division began operations two months ago, the announcement had to be withheld until July, due to “company policy.” The company was in its closed communication period as Oracle often makes major business announcements during the earnings season.

“Enterprises in Korea have long trusted Oracle to manage their mission critical business data and we’ve had significant customer demand,” said Tom Song, Oracle Korea chief. “The availability of the Seoul Region division will provide our customers with the most consistent high performance and service level.”

The US tech giant said that it had already signed numerous regional customers to its cloud service in the Seoul region, including KEB Hana Bank, SK Stoa and the Samsung Genome Institute.

Emphasizing its leading status in the data management market, Oracle said it would catch up with its rivals in the cloud computing business. Using its autonomous Gen-2 cloud computing infrastructure, the company also said, it is possible to upload massive data without the risk of losing it to outside attacks.

“We focused on giving you the ability to lift and shift, or move and improve without running the risk of re-architecting these workloads,” said Oracle Cloud Vice President of Product Management Bryan Thompson.

While the cooperation is still limited to some eastern cities of the US, Song said Oracle has interest in expanding the cooperation globally. If it happens, customers can work anywhere to seamlessly connect Azure and OCI to run workloads across the cloud environment, he added.

In addition, the company revealed its plans to open another data center facility, including 19 regions worldwide, in Mumbai, Sydney, Australia, and a second domestic region within the next year.