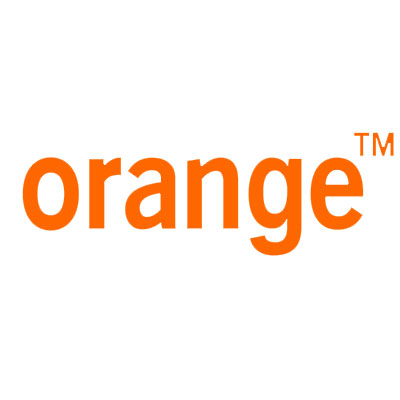 Orange Egypt has just signed an agreement with the Administrative Capital for Urban Development (ACUD) to build, operate and maintain a data center and cloud computing platforms.

The facility will be built in the New Administrative Capital of Egypt for a total of $135 million. The agreement holds that Orange Egypt will provide the main infrastructure to establish and operate the data center, which will enable the Administrative Capital City to exploit smart technologies for the provision of various services including, IoT solutions, cloud computing, and artificial intelligence platforms, amongst others.

Signatories to the agreement include Mohamed Abdel Latif, Managing Director of the Administrative Capital Company for Urban Development, and Hisham Mahran, Chief Enterprise Line of Business Officer at Orange Egypt.

The contract was awarded officially in the presence of Major General Ahmed Zaki Abdeen, Chairman of the Administrative Capital for Urban Development, Yasser Shaker Orange Egypt Chief Executive Officer, Stephane Romatet, the French Ambassador to Egypt, and Head of the Economic Section of the France Embassy Jerome Baconin, along with officials from the two companies and others.

“Orange possesses the human and financial capabilities and expertise to manage this project in a timely effective manner in compliance with the latest international standards,” said Shaker.

The current Prime Minister Mostafa Madbouly adds that Egypt expects its economy to grow at an annual rate of 8% by 2022 and this project shows continued efforts to improve the business climate, especially by simplifying and lowering the cost of forming companies and expanding new investment zones.