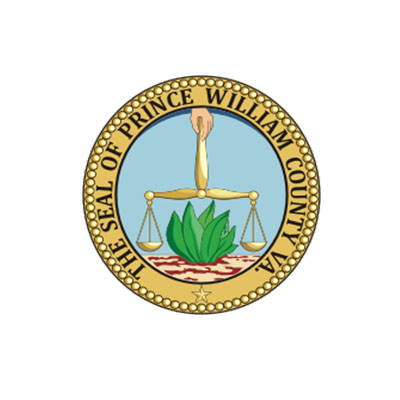 The Prince William County Board of Supervisors stated that an additional $9.6 million will be generated annually from this tax increase, as proposed by supporting supervisors.

If the hike is approved by the County supervisors, the county would cut the residential property tax rate by 1 cent per $100 of assessed value which is currently at $1.125 per $100 of assessed value. This residential tax cut is expected to save taxpayers about $6.2 million annually while the rest of the revenue will be shared with the County public schools and mental health services.

On the other hand is Betty Dean – chair of the Prince William Chamber of Commerce, amongst other business leaders who say the hike can stall data center development in the region.

“The way to generate more tax revenues from the data centers is to continue to encourage their plans for growth. If we lose the single largest source of capital investment in the county, it will be the residential taxpayers who will end up paying for that loss with their own increased property taxes,” said Dean.

The chamber’s director of communications and government affairs Snare Ross, said that more than 4,000 businesses in the Prince William County pay taxes on computer equipment each year, and that the hike may not have the 16 data centers in the County go away but have them use the brake pedal on expansion.

“Data centers are not paying their fair share,” argued Supervisors Chairman Corey Stewart, adding that the county hasn’t increased the tax rate on computer equipment since 1999.

Stewart however, don’t have the support of all the supervisors as Marty Nohe, R-Coles, and Jeanine Lawson, R-Brentsville, voted against the directive.

Stewart has called a special meeting of the board for Wednesday, April 17. If the board approves his proposal, the county will advertise a public hearing on the rate changes on April 30 when the board is expected to adopt its budget.