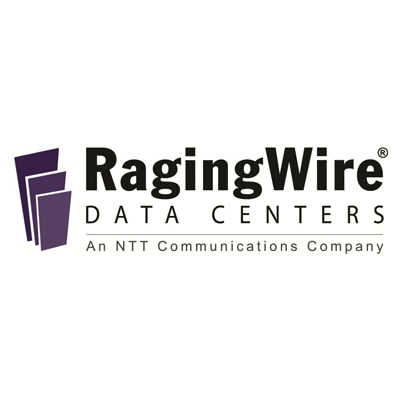 American RagingWire Data Centers has announced that it will rebrand as NTT in few months. This is a move to integrate affiliates into a single entity.

Japanese networking giant NTT, completely acquired RagingWire through its subsidiary NTT Communications in February last year, after purchasing 80% of the American Company in January 2014. However, the company was allowed to maintain its operations as an independent entity.

As announced, NTT is bringing together 28 of its affiliate regional data center companies that have operated independently, into a single entity to serve the global IT marketplace. The consolidated company will then operate 145 data centers in 20 countries with 33 multi-cloud connects regions, and have over $11 billion in revenue.

“We’re globalizing our brand by bringing together a comprehensive, end-to-end stack of solutions from 28 different businesses into one proposition,” said Douglas Adams, the President and CEO of RagingWire.

“This new global company is not a telco company. We support customers at every stage – from initial consulting, to mapping out a strategic plan, through a complete managed services proposition that covers every base, to ICT infrastructure services, to technical and support services.”

To start with, the NTT logo now appears alongside RagingWire’s on its website, and this is expected on further productions of brochures, t-shirts and signage. Officially, the new NTT brand will be launched at the PTC conference in January 2020.

“As one NTT family, we are looking forward to doing greater things with intelligent technology solutions for you and the communities you are serving around the globe,” said RagingWire.

NTT will enable customers to use a single SLA (service-level agreement) and MSA (master services agreement) across its global footprint, to simplify international expansions for corporate IT infrastructure.