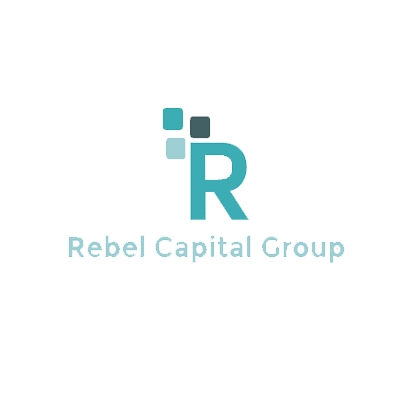 Rebel Capital Inc. has announced its intention to acquire a 91,790 square feet data center in Pittsburgh, Pennsylvania for $32million. The data center and associated properties sit on an approximately 7.65 acre site.

The capital pool company Rebel Capital, has moved on to enter into a non-binding letter of intent with the property owner Chief Commercial Construction L.P. The acquisition includes a connected 43,800 square foot three-story office property, as Rebel targets all properties on the site.

If considered, the completion of the Proposed Transaction will be subject to requisite regulatory approval, including the approval of the TSX Venture Exchange (the “TSXV”), and a number of additional conditions as well as redress.

Upon completion, Rebel look forward to being classified as a “Tier 1” real estate issuer that will meet the TSXV’s initial listing requirements.

The company has been given a 60-day period to conduct due diligence on the Property.  In line with this, Rebel is required to deposit $640,000 (the “Deposit”) as earnest money with Chicago Title Insurance Company within five days of the date of the Letter of Intent.  The Deposit will be held in trust pending completion or termination of the Proposed Transaction.

Subject to TSXV approval, Rebel also announced it proposed management and directors, adding that Mihalis Belantis has agreed to resign as a director of the Corporation.

The first is Mark MacDonald, as Director and Co-Chief Executive Officer. MacDonald is the founder and CEO of C15Edge Data Centers in Toronto, Ontario.

The company has engaged Canaccord Genuity Corp. to act as the lead agent in connection with the Brokered Financing.