Tech Data Now up for Acquisition to Apollo at $6Bn 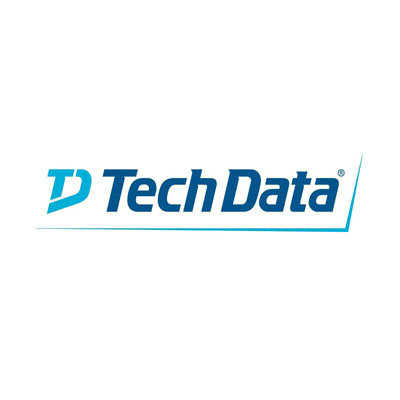 Cloud and IT services provider Tech Data, has entered into an amendment to its previously announced definitive agreement in which Apollo Global Management will acquire all of the outstanding shares of the company’s stock.

Influenced by the acquisition interest of Tech Data by another top bidder, the multi-national investment manager Apollo, increased its offer through an amendment of its previous agreement. The Amendment provides that the consideration to be received by holders of Tech Data common stock has been increased to $145 per share in cash from the previous $130 per share in cash.

The room for more bidding proposals was created by the “go-shop” provisions of the original Agreement which Apollo consented to; and this allows other superior bids to come in after its own accepted bid was publicly announced.

Although there is no guarantee that this process will result in another superior proposal, the “go-shop” period will still continue as set from the date of the original Agreement until 9 December, 2019.

“This investment by funds managed by one of the world’s leading global alternative investment managers will afford us additional resources to accelerate our ability to bring to market the technology products and solutions the world needs to connect, grow and advance,” said Rich Hume, CEO of Tech Data in the previous announcement.

“The transaction will enable us to build on our success, making Tech Data a growth platform and enabling us to further differentiate and expand our end-to-end solutions and provide our channel partners with unparalleled reach, efficiency and expertise.”

The revised purchase price represents an 11.5% increase in the price per share of Tech Data’s common stock provided in the original agreement. It also represents a 30.2% premium on the unaffected closing share price of the company’s common stock ended 15 October 2019 – the last trading day prior to published market speculation regarding a potential transaction.