TierPoint Seeks Up To $500M Investment for Expansion 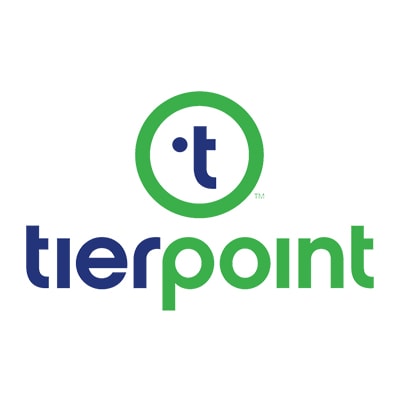 TierPoint LLC, a data center provider; is seeking an investment between $250 million and $500 million for edge data center expansions. According to Bloomberg, this could also lead to the sale of the company.

The company whose customers include the National Hockey League and the Bill & Melinda Gates Foundation, is said to be exploring strategic options including raising new equity. Led by its CEO Jerry Kent, TierPoint is seeking an equity injection of $250 million to $500 million for the expansion of its data center presence in the edge markets such as Nebraska, Kansas, Oklahoma and Missouri – which are quite distant from traditional internet hubs.

In September 2018, the company made an edge connectivity deal with Telia Carrier to bring its Cloud Connect service across 25 TierPoint edge data center facilities to aid enterprises’ drive for digital transformation.

TierPoint has 40 data centers across the US, and any sale of the firm could fetch over $2.4 billion, as reported. The company also has RedBird Capital Partners, Ontario Teachers’ Pension Plan and TA Associates among its investors.

The call for investment is yet to be confirmed from TierPoint or its current investors. However, this report is likely to draw the interest of rival firms as well as private equity and infrastructure investors.