UK to Introduce a Digital Services Tax from April 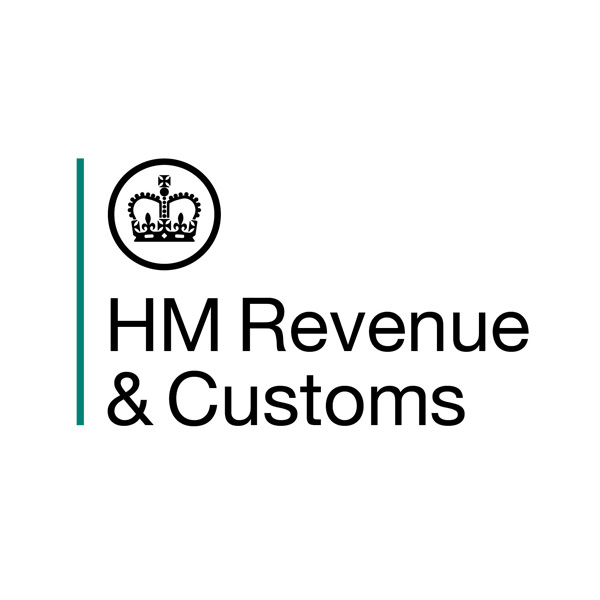 The UK HMRC (Her Majesty’s Revenue and Customs) tax office has confirmed the government’s plan to introduce a Digital Services Tax from next month on all UK and foreign companies.

This implies that tech companies such as Facebook, Google, Amazon, Microsoft and eBay will be required form 1 April 2020, to comply with a new 2% tax law which is placed on the revenues of search engines, social media services and online marketplaces that derive value from UK users.

“The application of the current corporate tax rules to businesses operating in the digital economy has led to a misalignment between the place where profits are taxed and the place where value is created,” said HMRC.

“This measure will ensure the large multinational businesses in-scope make a fair contribution to supporting vital public services [in the UK].”

Although the US government opposed the plan and threatens to retaliate against UK companies, the UK government is said to still believe that the most sustainable long-term solution to the tax challenges arising from digitalization is reform of the international corporate tax rules.  The UK government adds that it is committed to “dis-applying” the Digital Services Tax once an “appropriate” international solution is in place.

Major clauses that are included in the new UK Digital Services Tax law includes the following:

The UK government expects to raise around £280 million in the next financial year from the new tax law, and it is expected to rise to about £515 million in tax year 2024/25.