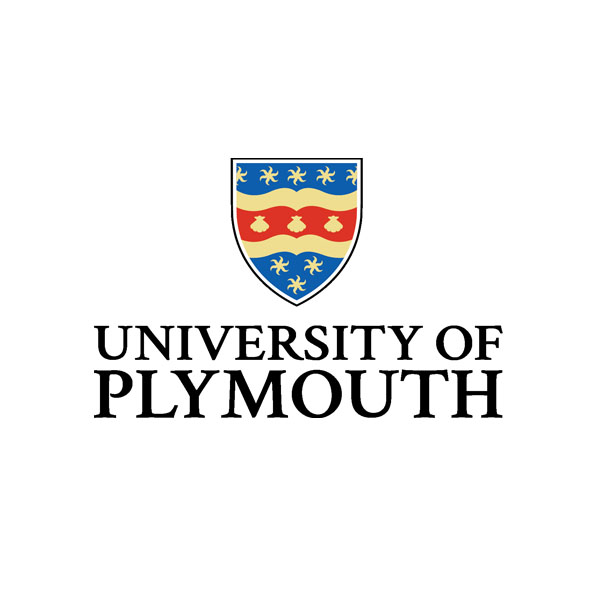 Located in the southwest of England, University of Plymouth is seeking to relocate its data center out of a science and engineering building upon upgrades of its infrastructure.

The current data center infrastructure is about 40 years old and features a dedicated mainframe and terminal room, embedded in the University’s Babbage building.

As an upgrade, the University of Plymouth now wants to create over 108,000 square feet (10,000 square meter) of research and teaching space. Due to the work that will be carried out on the Babbage building, there is a need to relocate the current data center to the Portland Square building.

The University is reported to have been downsizing the facility since its “Into The Cloud” project which had about 70% of the campus’ storage needs transferred to Microsoft Azure. The facilities been moved are the left-over of the institution’s data that still resides within its local infrastructure.

According to the University, the equipment to be moved is running applications which have been considered as not suitable for Microsoft Azure. Hence, the applications should remain on site and the university is not expecting any proposal that suggests a complete cloud replacement for the data center.

With a contract budget of £500,000, the University is therefore seeking to procure a contractor to design, supply and fit a complete solution resulting in the creation of a new data center facility within Portland Square building.

The current 132KW data center consists of a mainframe and terminal room, with a total of six racks consisting of four which is used for central IT equipment and two racks for faculty needs. According to the requirements, the new space in the Portland Square building must have a raised floor that can carry the weight of the IT equipment plus an extra 20%.

As announced, the tender for the contract will close on 17 January, 2020.