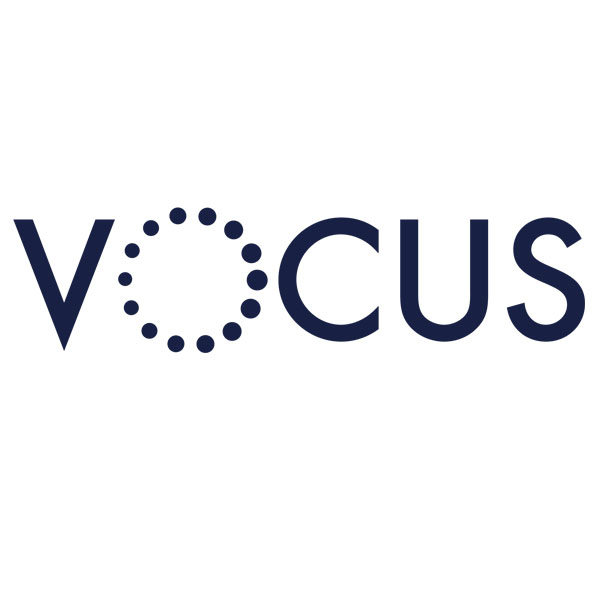 The project which includes the 4,700km Coral Sea cable, as well as the 730km Solomon Islands domestic network, was completed and officially signed off by Australia’s department of foreign affairs and trade.

“Vocus is incredibly proud to partner with the Australian Government on a project that will have a transformative social and economic impact on the people of Solomon Islands and Papua New Guinea,” said Kevin Russell, group managing director and CEO of Vocus.

The contract was awarded to Vocus in June 2018 by the Australian government, which funded a major part of the project cost. Additional contribution came from Papua New Guinea and Solomon Islands to make a total of 136.6 million AUD.

“Australia’s strong support for this project is a reflection of our enduring commitment to the Pacific, where we work with partners to support the region’s stability, security and prosperity,” said Julie Bishop, Australia’s Minister for Foreign Affairs, during the contract award last year.

Vocus also confirmed to have worked with Alcatel Submarine Networks to build and deploy the system as well as XSite Modular, tagged as the designer-builder of a modular cable landing station for PNG DataCo in Port Moresby, Papua New Guinea.

About the middle of this year, Vocus Group Ltd received a US$2.3 billion (A$3.3 billion) acquisition offer from Swedish private-equity firm EQT Infrastructure.