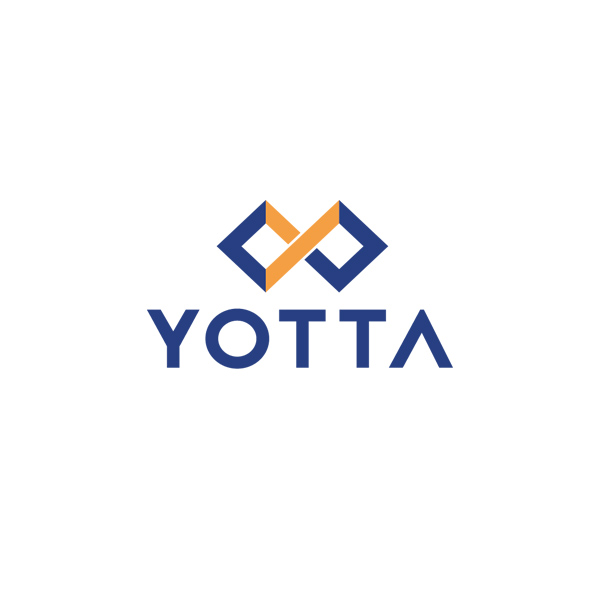 “Enterprises can expect from Yotta a fully managed hybrid IT infrastructure – combination of colo, private cloud, public cloud and IT management skills on a low-risk, pay-as-you-use model that creates a win-win situation for everyone. Yotta hit the ground running within a year, and I am pleased to say that the interest garnered by Yotta from enterprises has been overwhelming. We are pleased to house many anchor customers at Yotta NM1 already, and the list will only continue to grow,” said Sunil Gupta, Managing Partner & CEO of Yotta Infrastructure.

Yotta Infrastructure is a subsidiary of Hiranandani Group, and the inaugurated data center will be developed on 600-acre Hiranandani Fortune City in Panvel. The 820,000 square foot data center is expected to accommodate up to 7,200 racks, have a power capacity of about 50MW, and feature 4 redundant self-owned fiber paths that connects the facility to national networks. The company targets customers including global cloud, content and OTT operators, enterprises and governments.

“This data center is a global pioneer not just in terms of capability and price but more so in terms of its focus on efficiency and sustainability. We provide the most efficient power offering available in the market today – not just the lowest price of power but also a Power Usage Efficiency or PUE that is a global benchmark for the tropics,” said Darshan Hiranandani, CEO at Hiranandani Group.

“We are building facilities today to ensure that we can be future ready to 100% run on renewables whether offsite, through solar and wind coupled with onsite hydrogen based co-generation and fuel cells in the future.”

Yotta NM1 is first of the five data center buildings to be setup at the Panvel Integrated Yotta Data Center Park, which, once fully built, will have an overall space to house 30,000 racks and 250 MW power capacity. The company is also developing other large data center parks at Chennai and New Delhi with plans to have each of these parks feature more than 20,000 racks and around 200MW power capacity.