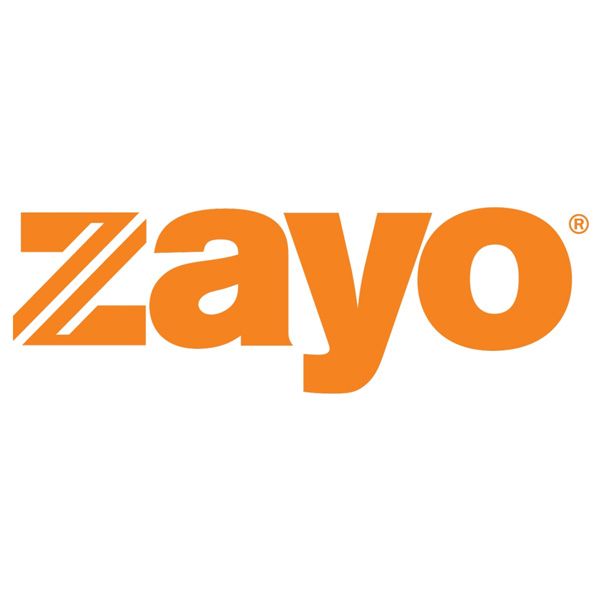 According to the company, the new 100G route will provide multiple terabits of long-haul transport capacity between Montreal and major northeast U.S. markets. The route will also enable full, physical “triversity” out of Montreal with a shorter and more direct path to Albany.

“This route enables customers to directly connect from Montreal to New York City, Ashburn, New Jersey, Philly and other major cities in the northeast without having to double the distance and latency via routes that traverse west,” said Annette Murphy, executive vice president of Lit Solutions at Zayo.

“This also provides a new redundant and diverse option out of Toronto back to Montreal and the East Coast and strengthens our position in the pan-North American marketplace.”

As a provider of metro connectivity, Zayo’s routes from Albany will traverse either East to Boston or South to New York City or most other northeast markets, also providing an additional route from Toronto, Canada, to New York City.

In May, Zayo announced the signing of a definitive merger agreement for its acquisition by affiliates of Digital Colony Partners and the EQT Infrastructure IV fund for a total of $14.3 billion. The company adds that under the new ownership; expected in mid-2020, Zayo’s team would continue to execute its strategy and remain headquartered in Boulder, Colorado.

With the announcement of the new 100G route coming at the close of year, the facility is expected to be opened in January 2020.