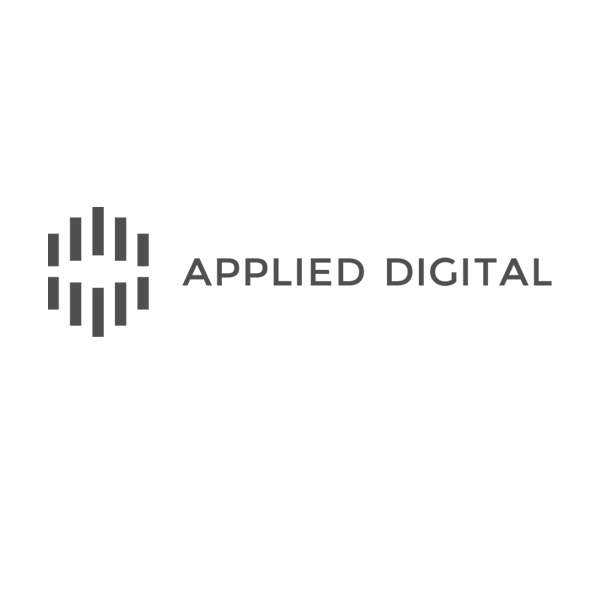 “Our greatest asset is our ultra-low-cost-power and the ability to build near the source of power in more remote locations. In the past, datacenters were built to support high speed, ultra-low latency communications applications, but these new HPC applications such as machine learning, artificial intelligence and others require a large amount of compute power rather than ultra-low latency communications. This means the digital infrastructure should be built differently and Applied Digital’s homogenous style datacenters can streamline and significantly lower the cost for running these applications,” said Wes Cummins, Applied Digital Chairman and CEO.

Planned to be operational by first quarter of 2023, the new HPC facility is expected to move to a pilot program with about 300 GPUs once completed, while expecting the initial customer launch in the first calendar quarter of 2023.

“Natural language processing and other machine learning workloads continue to expand rapidly and Applied Digital aims to be at the forefront of enabling these. Due to the considerable amount of computing power required and the Company’s ability to execute, Applied Digital is building greater value for our clients and shareholders,” said Jason Zhang, Applied Digital’s Co-Founder.

As announced, the first customer is expected to primarily use the capacity for machine learning (ML). In addition to this, the company is also planning to host 128 GPUs in a retrofitted portion of an existing building in Jamestown for Web3 applications with an additional non-cryptocurrency customer.

Also in the U.S., STACK Infrastructure recently announced the purchase of additional acres of land for the expansion of one of its data center campus in Prince William County, Northern Virginia. The newly acquired land is 74 acres and it is planned for the delivery of 100MW of IT capacity, bringing Stack’s Northern Virginia footprint to almost 1GW.