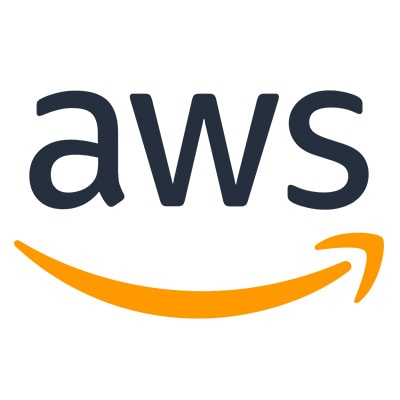 About a month ago, Microsoft outran AWS and Google Cloud to open its first Middle Eastern cloud regions which are located in Abu Dhabi and Dubai, UAE. Although, AWS and Google had disclosed their intentions to setup their cloud regions in the Middle East, AWS may have been prompted by Microsoft’s announcement to take a faster step as its intention had been made known since 2017.

However, AWS has now fulfilled its promise to the Middle East and this brings the cloud giant’s total number of availability zones to 69 across 22 regions globally.

“Today, we are launching advanced and secure technology infrastructure that matches the scale of our other AWS regions around the world and are already seeing strong demand in the Middle East for AWS technologies like artificial intelligence and machine learning, data analytics, IoT, and much more,” said Andy Jassy, CEO of AWS.

Here is another good news for AWS; The Bahrain Information & eGovernment Authority (iGA), which is in charge of ICT procurement for the Bahrain government, said that it aims to migrate a third of all government entities onto AWS’ cloud.

“Bahrain is committed to becoming a country in the cloud and we will be able to accelerate our journey with the launch of the AWS region in Bahrain. By December of this year, we will have 30 percent of all 72 government entities migrated to AWS and by June 2020, we expect to have most government data centers shut down,” said Mohammed Ali AlQaed, iGA’s chief executive.