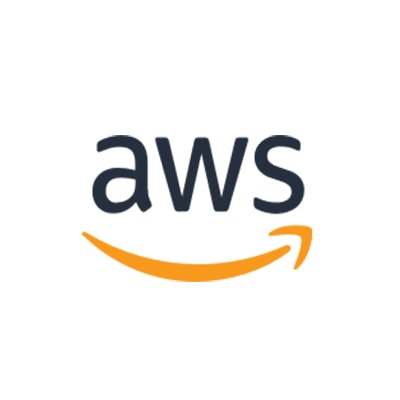 “Satellite data offers customers a profound way to build applications that help humans explore space and improve life on Earth, but the cost and difficulty of building and maintaining the infrastructure necessary to downlink and process the data has historically been prohibitive for all but the most well-funded organizations,” said Shayn Hawthorne, general manager of AWS Ground Station.

According to Amazon, the AWS Ground Station can help users save up to 80% on the cost of ground station operations by providing a plan where users pay only for the actual antenna time used, and relying on the company’s global footprint of ground stations to download data when and where it is needed, instead of building and operating individual global ground station infrastructures.

“Spire has witnessed a heightened awareness and an increasingly global need for satellite-based, Earth-observation data for business, especially in the fields of weather, maritime, and aviation. The flexibility of AWS Ground Station gives Spire the ability to satisfy that growing customer demand by flexibly augmenting our own global ground network capabilities. With Amazon we can collaboratively build a platform for a new kind of data solution which is rapidly becoming an industry standard,” said Peter Platzer, CEO, Spire Global Inc.

Amazon CEO and founder Jeff Bezos, is also the owner of Blue Origin, a rocket company that recently won a $500 million defense contract to help send US Air Force payloads into orbit and most recently, unveiled hardware designed to land on the Moon.