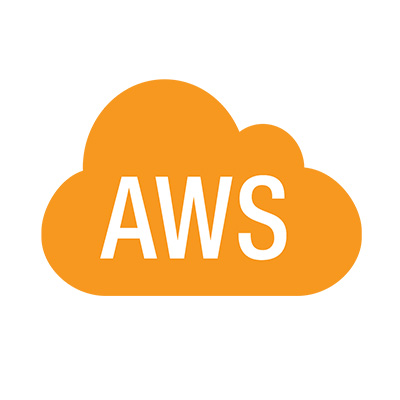 THE SIXTH AWS REGION IN EUROPE

The company announced the development of this Italy cloud infrastructure in 2018 and was planned to join other AWS European cloud regions sited in Dublin, Frankfurt, London, Paris, and Stockholm. Despite the coronavirus pandemic and lockdowns, the cloud giant delivered on schedule and did not mention any delay experienced due to the virus outbreak.

“AWS customers in Italy are among the most creative and innovative organizations that we support anywhere in the world, and we are always inspired by the work they do with our technology,” said Peter DeSantis, SVP of global infrastructure and customer support, Amazon Web Services.

“Cloud technology has been a key part of the transformation of industries across Italy – from automotive and utilities, to manufacturing and retail, and so much more. With the new AWS Milan Region we look forward to supporting even more customers as they grow their organizations and innovate for their users across virtually all industries.”

According to AWS, the new cloud region will support customers with data residency requirements to store their content in Italy and ensure that they retain complete ownership of their data. Also, customers building applications that comply with the General Data Protection Regulation (GDPR) can take advantage of this European facility to maintain compliance, and data protection.

AWS made its first presence in Italy in 2012 with the launch of an Edge location in Milan. This was followed by an AWS office in the city in 2014 and another one in Rome in 2016. Later in 2019, the company launched two additional Edge locations in Milan and one in Rome.

The announcement of the Italy region is coming barely a week after AWS opened a new cloud region in South Africa. Currently, AWS now spans 76 availability zones across its 24 cloud regions around the world, and has announced plans for three more AWS regions in Indonesia, Japan, and Spain.