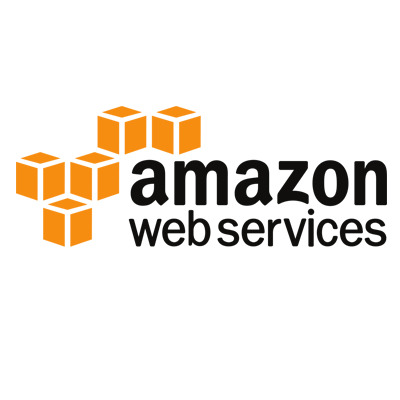 Amazon Web Services (AWS) has announced it plans to open an infrastructure region in Spain, which will consist of three separated Availability Zones.

The new infrastructure will be AWS’s seventh region in Europe, joining existing regions in Dublin, Frankfurt, London, Paris, Stockholm, and the upcoming Milan region which will be launched in early 2020.

According to AWS, the addition of the new Europe infrastructure region will enable local customers with data residency requirements to store their content in Spain, with the assurance that they retain complete control over the location of their data, while customers building applications that comply with the General Data Protection Regulation (GDPR) will have access to another AWS infrastructure region in the European Union (EU) that meets required levels of security, compliance, and data protection.

The announcement of AWS Spain region was welcomed by the country’s Prime Minister Pedro Sanchez, he said, “this investment from AWS will allow Spain to fully adapt to the digital transformation and develop as an international center of innovation and technology. Cloud computing, in addition to promoting technological progress in the private sector, will enable the Public Administration to improve the services it provides to citizens.”

AWS first established its presence in the country in 2012, with the launch of an Edge location in Madrid. With this announcement, the country will be expecting the new AWS infrastructure region to open in late 2022 or early 2023.