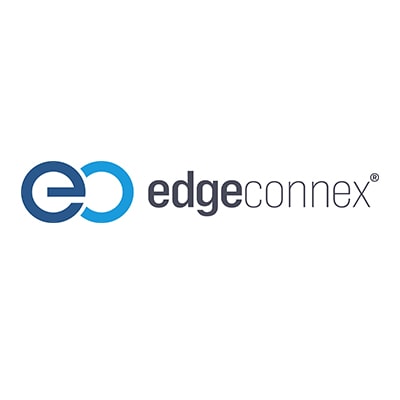 EdgeConneX currently has two data centers at its Hillsboro site which sits on the west side of the Portland metropolitan area. With a third facility under development, the whole campus is expected to provide up to 30MW of IT capacity, offering the same carrier-neutral edge-based location and services.

“Portland is a great example of a historical Edge market that has quickly become a major interconnection hub in the region, the Silicon Forest,” says Aron Smith, Vice President for Interconnection Product Management at EdgeConneX.

“By offering premium, dedicated local private access to the cloud in Portland via Google Cloud Interconnect, our customers can enjoy all the benefits of the cloud with a secure, dedicated and local access solution. The fact that customers can simultaneously optimize performance and reduce costs, makes it even better.”

In September, EdgeConneX announced an offering to its customers in Arizona that enables direct connection to Microsoft cloud services. This was achieved by providing the Microsoft Azure ExpressRoute service in EdgeConneX Phoenix Edge Data Center, allowing users to create private connections between their IT deployments and Microsoft’s global data centers.

The Phoenix data center is also a carrier-neutral facility which now serves as a direct edge cloud on-ramp node from which customers can establish links to Microsoft services, including Microsoft 365 and Microsoft Dynamics 365.