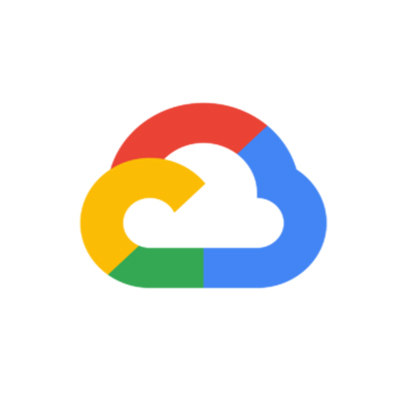 These new Google Cloud Platform (GCP) regions are to join the previously announced projects which the company plans to open over the next year. While Qatar is expecting GCP first region in its markets; Delhi, Melbourne and Toronto will be receiving their second GCP regions which are planned to enable in-country disaster recovery for mission critical applications.

“We’re constantly investing in our global technology infrastructure to make sure we have the capacity you need to run mission-critical services, with the latency that your users expect. In addition, we’re working hard to build regional capacity that meets your availability, data residency, and sustainability needs,” said Dave Stiver, Senior Product Manager at Google.

In line with this development plan, Google has signed its first strategic collaboration agreement to launch a region in the Middle East with the Qatar Free Zones Authority (QFZA). The region is expected to allow new and existing customers, as well as partners, to run their workloads locally. The company adds that it is seeing substantial interest from many customers in the Middle East and Africa, including Bespin Global, one of Asia’s leading cloud managed service providers.

Last month, Google Cloud opened its new Google Cloud Platform (GCP) region in Seoul, South Korea, and plans to expand the company’s global infrastructure with the rollout of more regions and availability zones throughout this year in locations such as Salt Lake City, Las Vegas, and Jakarta.

When launched, each region will have three availability zones with a portfolio of key GCP products and Google said it will match 100% of the energy used by the new facilities with renewable energy.  Currently, the company boasts of 22 cloud regions with 67 zones across 16 countries.