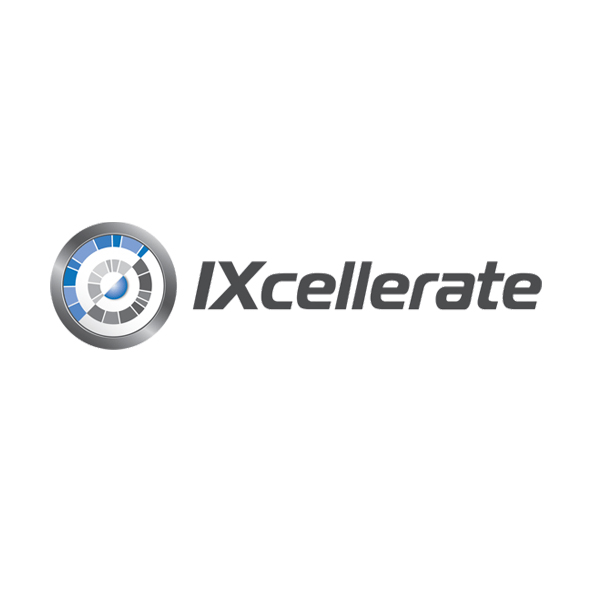 With an ambition to build a world-leading and sustainable campus in Moscow, the company expects the Tier III facility to deliver about 200MW of power capacity upon full build, also providing approximately 20,000 rack spaces.

“We are proud to announce the largest expansion step in IXcellerate history – it underlines our commitment to helping the next generation of Russia’s tech entrepreneurs alongside the country’s accelerating public sector digitalization. We believe this next step in our growth will allow both enterprises and federal bodies to further harness technology to help create a greener future,” said Guy Willner, Chairman of IXcellerate.

The Moscow campus is designed to sit on a 34-acre land, and expected to support the expansion needs of hyperscale cloud customers. The company further plans to unite several of its data centers starting with the Moscow Five (MOS5) facility to achieve more scalability.

“The Russian capital is taking an increasingly important place in the global data-centric economy. Moscow is one of the TOP-5 largest data center markets in Europe in terms of energy capacity and is a key telecom hub on the way from Asia to Europe. By the end of 2021, the IT load of all Moscow commercial data centers will be about 260 MW,” said Konstantin Borman, Managing Director of IXcellerate.

“We are building a giant ecosystem that combines a powerful infrastructure, high customer focus, neutrality and unlimited scalability. It is designed to meet the growing demand for the most modern and energy efficient solutions to support the development of the digital industry in Russia.”

As announced, the first phase of the new data center campus is scheduled for commissioning in Q3/Q4 2021. Also, the company disclosed it plans to build new data center facilities and expand its first campus located in the north of Moscow. The company also has its location in the UK.