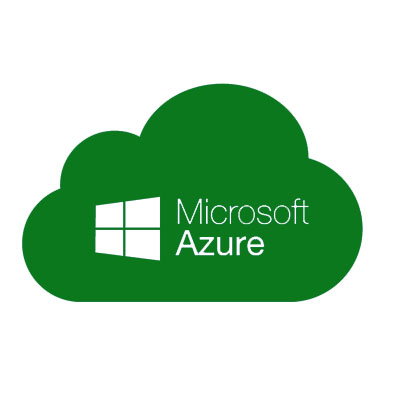 As cloud enterprise customers in Canada prepare for the Christmas holidays, these cloud giants were fast enough to make it to the tables of joint customers, stating that the new interconnect location will enable enterprises to build workloads that seamlessly interoperate between Microsoft and Oracle cloud regions in the country – as if it’s a single cloud.

“The partnership has received a huge amount of interest, as 80 percent of enterprises use a combination of Microsoft and Oracle software to run their businesses,” said Vinay Kumar, vice president, product management, Oracle Cloud Infrastructure.

“The expansion will give more customers direct, fast and highly reliable network connectivity between Microsoft Azure and Oracle Cloud, while providing first-class customer service and support that enterprises have come to expect from the two companies.”

As an expansion, the new Canadian interconnect builds on an existing partnership announced in June of 2019, through which Oracle and Microsoft created a Cloud interconnect in Ashburn and later in the United Kingdom, precisely in London.

“With the new interconnect, our Canadian customers can now take advantage of a nearly seamless cloud integration between the world’s largest enterprise cloud providers, Microsoft and Oracle.”

Looking at further expansions, Microsoft and Oracle plan to make the direct interconnect available in additional regions, including on the US West Coast, in a US Government specific region, in Asia, and in the European Union.