Microsoft employees; not in support of US JEDI military project – Protests for a pull out 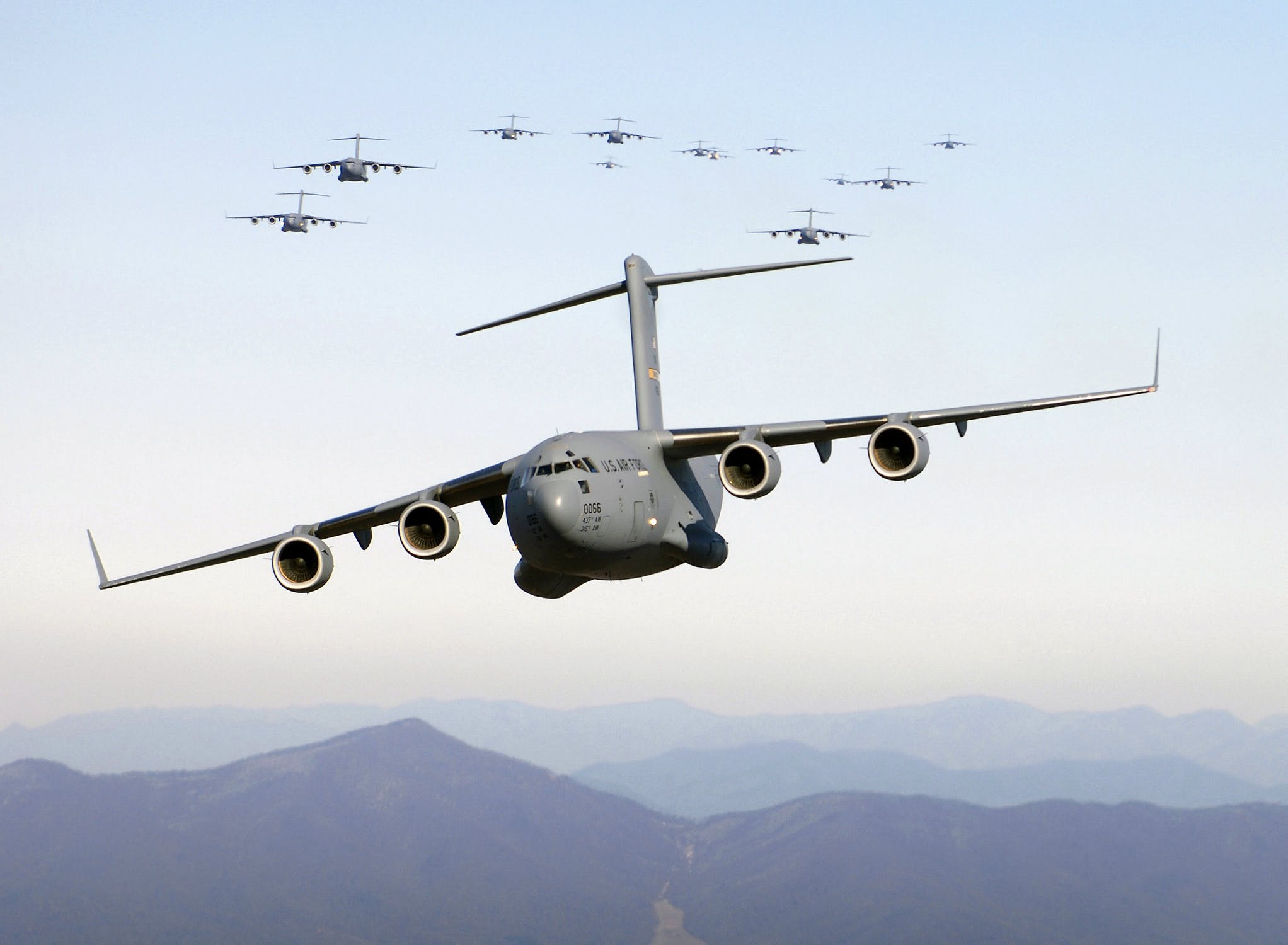 It all started on March 7, when the US Department of Defense (DoD) requested for proposals for the award of its JEDI (Joint Enterprise Defense Infrastructure) military project.

Tech giants have since then, been involved in the quest to win this 10 billion US dollars’ jaw-dropping contract.  Surprisingly, Google pulled out of the race; few days to the deadline for submission of proposals due to concerns for its AI policies, amongst other reasons. This decision followed a pull-out agitation from its employees.

Just when we thought the frontrunners will now be Amazon, Microsoft and IBM, a publication was made on October 12 by a group of Microsoft employees with the statement; “Many Microsoft employees don’t believe that what we build should be used for waging war. When we decided to work at Microsoft, we were doing so in the hopes of ‘empowering every person on the planet to achieve more,’ not with the intent of ending lives.”

This statement is in line with the briefing at Arlington, Virginia, where the DoD’s first chief management officer; Jay Gibson, highlighted the objective of the project as thus “This program is truly about increasing the lethality of our department and providing the best resources to our men and women in uniform.” The department intends to achieve this objective with the Cloud and Artificial Intelligence solutions that will be provided by the awarded tech industry.

The mention of “increase in lethality” fueled the protest as stressed in the Microsoft employees’ open letter. To this end, they are calling on Microsoft executives to pull out of the bidding race just like Google. They further mentioned, “What are Microsoft’s AI principles, especially regarding the violent application of powerful AI technology? How will workers, who build and maintain these services in the first place, know whether our work is being used to aid profiling, surveillance, or killing?”

The success of this protest is uncertain as Microsoft has a long history of working with the US government. Just this year it scored an IT modernization deal with the U.S. Air Force, alongside Dell; it won a cloud contract with the U.S. Intelligence community, there is also an ongoing contract with US Immigration and Customs Enforcement (ICE) which is based on its cloud solutions, just to mention some.

The most threatening factors to the employees’ request are the facts that Microsoft have all the needed government certifications to handle the project and the award decision will be headed by Chris Lynch, the director of the Defense Digital Service, who once worked at Microsoft.

To avert the suspicion that other tech industries will pick up the project if Microsoft quits: the protesting Microsoft employees also encouraged employees of other bidders to take a queue of their action as they did with Google’s employees so as to put JEDI in perspective with AI ethics or principles.

If the award decision process remains transparent and fair as promised by U.S. Navy Commander Patrick Evans, a Department of Defense spokesperson, then Amazon remains at the front-line with Microsoft and IBM since it services the cloud system used by U.S. intelligence agencies.

Although the open letter was published the same day with the deadline for submission of proposals, Microsoft went on to submit their proposal alongside other bidders. However, Google and IBM still clamors for the adoption of a multi-cloud solution rather than it being a single-award based project.

We look forward to the outcome of the decision and if Microsoft will push for a withdrawal of their proposal due to pressure from its employees or hold on to the current state. 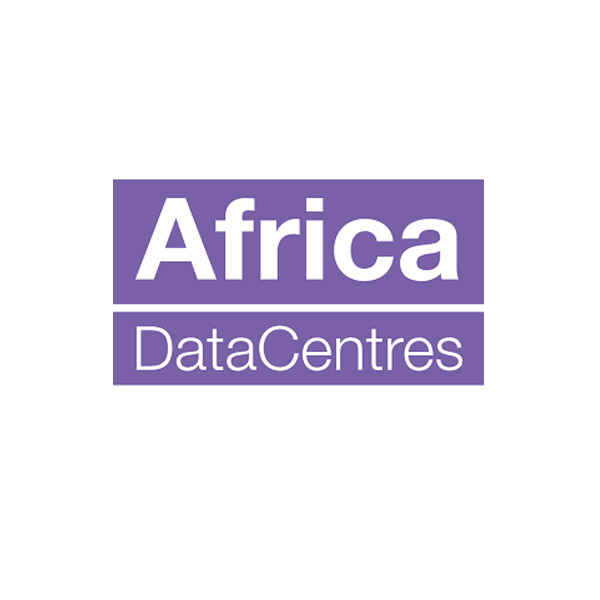 ADDING UP TO 15MW CAPACITY Africa Data Centers, a business of Cassava Technologies, has just announced its plan to expand its Sameer data center facility

ITS 7TH CAMPUS IN THE STATE Data center service provider, STACK Infrastructure, has just announced the groundbreaking of its hyperscale campus in Prince William County,