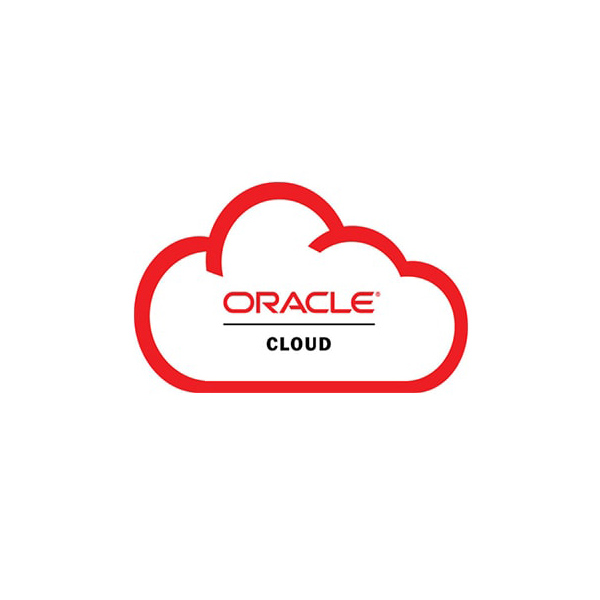 PLANS FOR THE SECOND REGION

Oracle has just announced the opening of its first cloud region in Marseille, France which is expected to meet the cloud computing needs of private and public sector organizations in the country.

“It is crucial for performance and security that we offer private and public sector organizations the ability to have cloud infrastructure located in France to manage their most critical data and applications. We currently see triple digital growth in our cloud business that reflects our customers desire to rapidly digitize their operations so they can better serve their customers,” said Karine Picard, general manager, Oracle France.

As part of Oracle’s dual-region cloud strategy, the company further announced that it plans to open a second cloud region in France in 2022. The current and future France region also align with Oracle’s plan to operate at least 44 cloud regions by the end of 2022 which was announced last month.

The new Oracle Cloud Marseille Region is also expected to strengthen the company’s network in the European Union, connecting with Frankfurt and Amsterdam which are currently operational, as well as Milan and Stockholm which are due to open later this year.

At the new Cloud Region in France, Oracle intends to deliver the OCI and Azure joint customers services based on demand. This service is borne out of a partnership between Oracle Cloud and Microsoft Azure which enables customers of both companies to run workloads in both clouds.

Few days ago, Oracle announced its second cloud region in Saudi Arabia which is established based on an agreement with NEOM Tech & Digital Holding Company. As agreed, Oracle Cloud Infrastructure will be hosted at NEOM’s hyperscale data center in Saudi Arabia, where Oracle will be the first tenant on the facility.