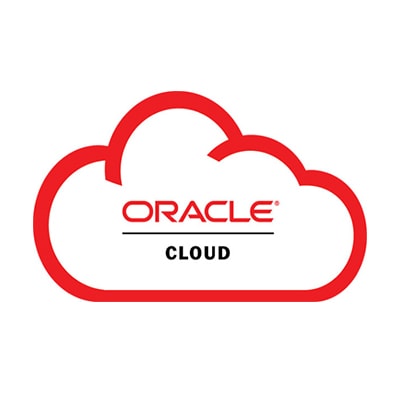 The first Oracle Gen 2 Cloud region in the country is sited in Toronto and was opened last year. According to the cloud giant, the new facility is part of Oracle’s global plans to operate 36 Generation 2 Cloud regions by the end of 2020.

Oracle’s Canadian customers also benefit from the company’s cloud interoperability partnership which it established with Microsoft to allow joint customers run their mission-critical workloads across Oracle Cloud and Microsoft Azure. The partnership was extended to Canada in December, last year, creating an Interconnect location in the country.

So far, the cloud giant has opened seventeen Gen 2 Cloud regions in the past year and currently operates 21 regions globally—16 commercial and five government facilities which include its three new government cloud regions in Ashburn, Virginia; Phoenix, Arizona and Chicago, Illinois.