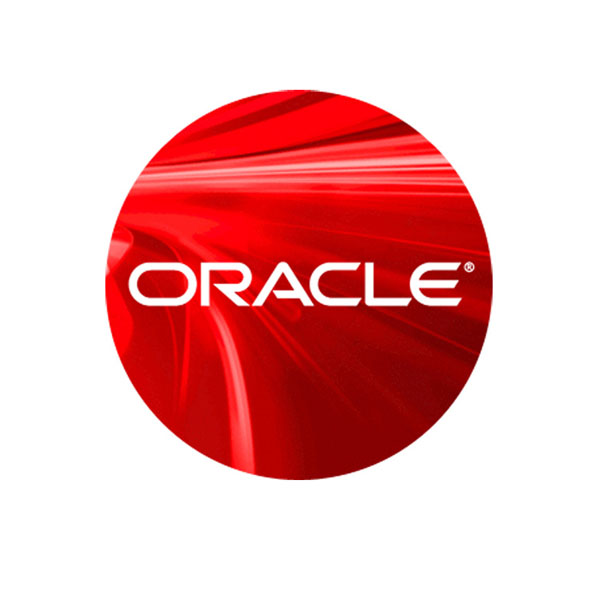 Oracle cloud has just announced it plans to open its cloud data center in Jerusalem, Israel, marking the first global cloud giant to open a cloud region in the country.

To be operated in partnership with Bynet Data Communications, the underground data center offers about 460,000 square feet of space, extending four floors at a depth of 50 meters below ground level.

“This is an important step toward the upcoming opening of the Oracle Israel East Cloud region,” said Uzi Navon, Oracle’s Israel country leader.

“With the new Cloud region in the capital city of Israel, Oracle is once again proving its commitment to the State of Israel and to Israeli customers and ensures a second-generation cloud infrastructure with the strongest performance at the highest level of security.”

The underground facility is a multitenant bunker data center and regarded to be one of the most secure in the country, providing cloud services to companies in Israel’s defense industry, government, banks, insurance companies, infrastructure, technology, and retail customers.

In January 2020, Microsoft announced it plans to launch its first cloud region in Israel, starting with the construction of a data center to serve customers’ data residency needs, which is scheduled to open this year. Through partnership with Bynet Data Communications, Oracle cloud region will go live before the completion and opening of Microsoft’s region in the country as the underground data center is already in operation.