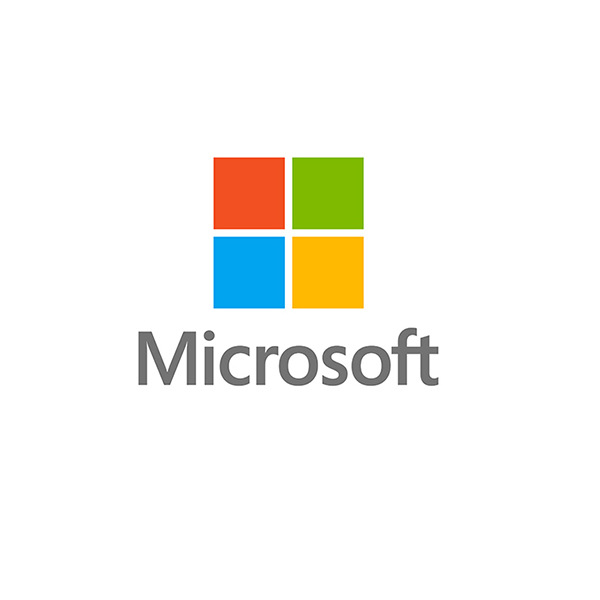 The new microgrid will be fully supported by renewable natural gas (RNG) which will be sourced from facilities that emit methane such as food waste and agricultural operations, in a bid to make it part of the circular economy with neutral or negative carbon intensity.

“Today’s digital world relies on the uptime and continuity of data center operations. This continuity does not need to come at the expense of companies’ carbon emission reduction goals or local air quality,” said Thomas McAndrew, CEO of Enchanted Rock.

“Microsoft’s decision to pursue a renewable microgrid marks another milestone in the industry as businesses continue to move away from conventional, less carbon-friendly methods, and we expect this project will demonstrate that large-scale, reliable, and cost-effective back-up generation with net-zero carbon can become the new standard.”

Microsoft expects this project to significantly bring it closer to the goal of becoming carbon negative by 2030, as well as out-perform current California Air Resources Board emissions requirements for distributed generation.

“This project helps Microsoft take a step towards our goal of eliminating dependence on petroleum-based diesel, while increasing the resilience of our data center and providing a much-needed capacity resource to the local grid,” said Brian Janous, General Manager, DC Energy & Sustainability, Microsoft.

Microsoft recently announced plans to build a new data center region in Southern Finland, where it is also establishing a partnership with Fortum Corporation to enable the conversion of waste heat produced in the datacenters to district heating resources and distributing the heat to Finland’s city Espoo and neighboring Kauniainen, as well as the municipality of Kirkkonummi.